Castle of Dreams, published by Allen & Unwin Australia was launched by Vikki Petraitis last night at Readings in Hawthorn. Mike Shuttleworth from Readings Hawthorn (a wonderful venue for a launch) organised the event and gave a short introduction and Lisa McCune my lovely daughter spoke next. I must admit I felt a very proud mother while listening to her thoughtful words about me. Lisa then introduced Vikki and myself. Vikki is a well-known true crime writer and a close friend who has given me great insights into writing in the time we have known each other. We did a question and answer that focused on Paronella Park where the main part of Castle of Dreams is set. Her insightful questions made it easy for me to talk to the audience about my visit to Paronella Park and the castle ruins that were the inspiration for Castillo de Suenos. My lovely friend Spanish friend Maribel can pronounce Castillo de Suenos much better than I can and in a beautiful musical voice! No wonder Spanish is called a romance language! I also discussed how I came to be published through Allen & Unwin’s innovative Friday Pitch (every day now) which was started by my publisher Louise Thurtell.  I read a short piece from Castle of Dreams and Vikki then declared Castle of Dreams launched.

After the launch some of us went across to the iconic Glenferrie Hotel. I had booked one table but we needed two and it was a great way to end the evening with family and friends. 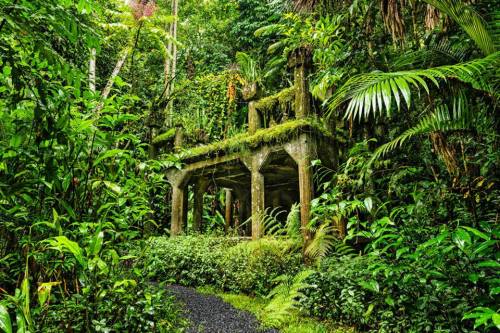 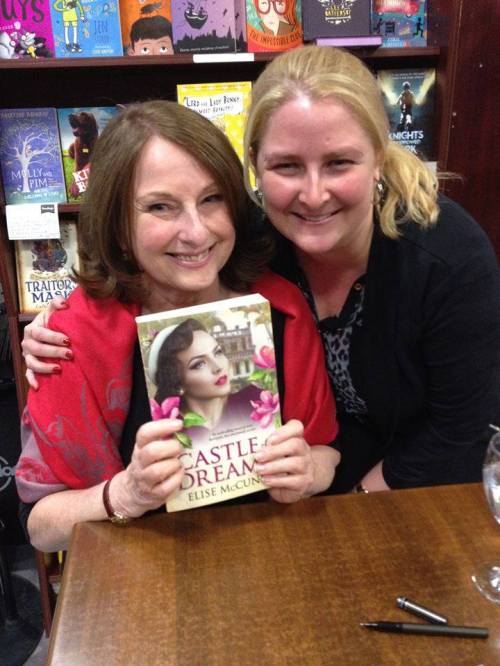 I hope you enjoy reading Castle of Dreams as much as I enjoyed writing it for you.

Looking forward to this innovative production.

After a long and satisfying marriage, wealthy couple Iris and Jed are happily getting a divorce and are throwing an elaborate party at their elegant home to celebrate. But by the end of the evening, Iris and Jed’s divorce has triggered a renegotiation of all certainties and the characters are set on an unanticipated course.

“The Divorce pushes the boundaries of the opera art form via the screen,” says Opera Australia Artistic Director Lyndon Terracini. “We have assembled a magnificent cast supported by the musical and vocal expertise of the Australian Opera Ballet Orchestra and Opera Australia Chorus.”

The Divorce is a unique multi-platform project that re-invents opera for television, film and online audiences all across the country, in a playful new approach to a traditional art form in a collaboration between ABC TV Arts, Opera Australia and Princess Pictures, bringing together exceptional creative talent from multiple genres, including comedy director Dean Murphy (Cliffy, Strange Bedfellows) and cinematographer Roger Lanser (Miss Fisher’s Murder Mysteries).

“Luscious, light-hearted and over-flowing with talent and glorious music, we look forward to bringing this daring production to screen audiences, opera devotees, lovers of music and comedy and the curious,” said Andrea Denholm, Princess Pictures Producer.

The King and I – Musical at the Princess Theatre in Melbourne, Australia

The King and I: a wonderful, extravagant, beautiful, production opens in Melbourne on 12th of June in the magically Princess Theatre.

THE KING AND I returns to Melbourne with the first lady of Australian musical theatre, LISA McCUNE and internationally acclaimed actor JASON SCOTT LEE as the King of Siam.

Don’t miss this legendary production of Rodgers and Hammerstein’s THE KING AND I. A triple crown award winner: The Tony, the Drama Desk and the Outer Critics Circle for Best Musical Revival, this dazzling show is a lavish and triumphant fresh new look at a time-honoured classic.

Hailed as ‘THE MOST RAVISHING SHOW YOU MAY EVER SEE ON BROADWAY’ when it opened in 1996, this multi-award winning production of THE KING AND I, was created in Australia and then conquered Broadway and London before touring the US and the UK.

It is a story of love and joy, set to one of the most glorious, unforgettable scores ever written, including Shall We Dance, I Whistle A Happy Tune, Hello Young Lovers, Getting To Know You, I Have Dreamed and Something Wonder

Tagged as Elise McCune, Lisa McCune, Melbourne, My Writing Journey, Princess Theatre, The King and I, What Elise Wrote