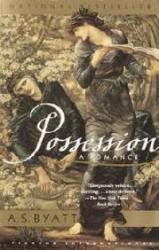 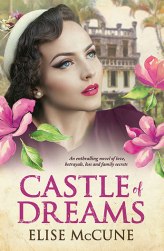 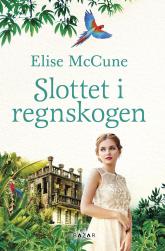 I write dual timeline novels and the benefits are manifold for the reader. A book that I still read at least once a year is Possession by A S Byatt the novel that inspired my own love of the genre. The first book I wrote was a romance novel, the second a historical novel based on a convict ancestor who had a colourful past, and the third  was a dual timeline novel set during the goldrush days in Australia and a contemporary story. Castle of Dreams was a dual timeline novel that became a bestseller in Australia and was published in translation in Norway. Each time I start a novel I consider writing a chronological storyline but the benefits are many in writing a dual narrative story, a more layered plot, a linking theme and two casts of characters. 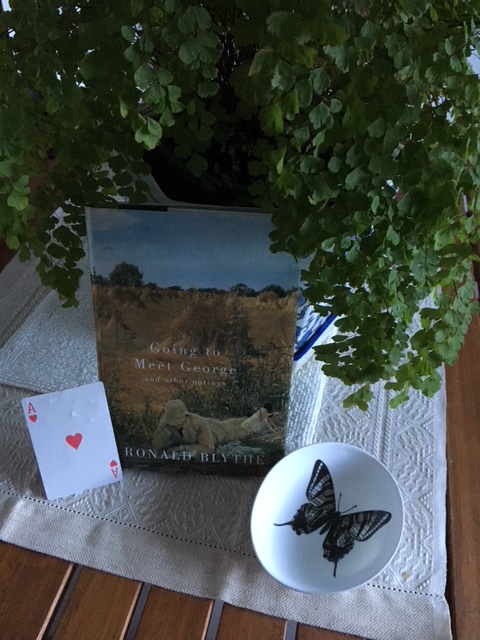 My new novel One Bright Day is finished and with my agent. It’s a dual narrative story and by way of serendipity I found a single playing card in the Acorn Patch and while I wrote I kept the card on my desk. The book is one that found me: What better companion than Ronald Blythe? On the coastal paths of North Norfolk, meeting crab fishermen of Cromer or speculation on the lost city of Dunwhich . . . along the footpaths of Northamptonshire in the steps of John Clare . . . climbing Snowdonia after Gerard Manley Hopkins . . . tracking down a mystery in Raleigh, North Carolina . . . following the rounds of a Suffolk doctor in the 1920’s  and a Victorian Breckland shepherd . . . through the seasons in the John Nash’s Essex garden, which he himself now tends . . . and of course, Going to Meet George Mackay Brown, in Orkney. Ronald Blythe walks, remembers, evokes, describes, speculates in these wonderfully written pieces and outings, on which he invites us to accompany him. ~ From the folder flap.

The butterfly dish was a gift from a friend and what more beautiful thing than a gift of new beginnings?

When I am writing I sometimes feel like one of my favourite childhood characters from a story book, Alice. One never knows what one will discover down the rabbit hole: dreams, magical happenings, a roadsign that leads you to the land of imaginings, and hopefully, at the end of all this day dreaming and imagining, a new story will be brought to life. 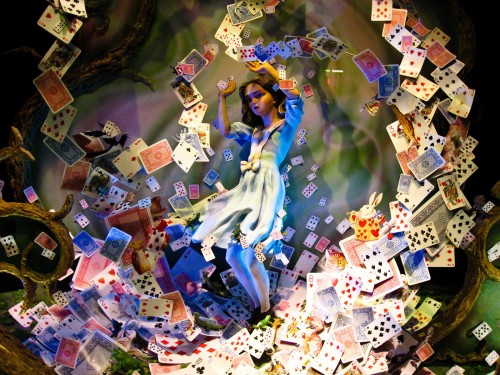 Have a wonderful week, writing, reading and most importantly dreaming.