Ella Carey will be a speaker at the HNSA Conference Swinburne University Hawthorn, Melbourne, September 8-10 Visit our website to purchase tickets:http://hnsa.org.au/conference/buy-tickets/ 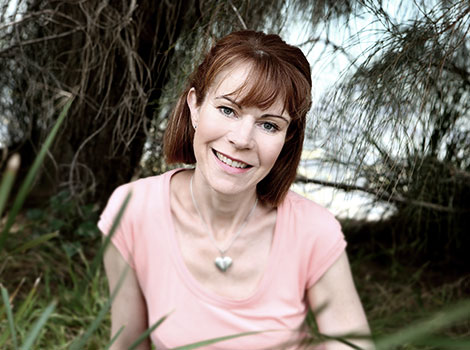 Ella Carey is the internationally bestselling author of three novels inspired by the discovery of courtesan Marthe de Florian’s abandoned apartment in Paris, published by Lake Union Publishing in the US: Paris Time Capsule, released in 2015 and now adapted into a feature film screenplay, The House by the Lake, released in March 2016 and From a Paris Balcony, releasing in October 2016. Paris Time Capsule is going to be re-released with Harlequin Australia in September 2016. Ella has an arts degree majoring in European history and nineteenth century women’s literature, and a music degree in classical piano. She has traveled extensively in Europe and has a particular fondness for Paris. When Ella is not hard at work writing her fourth novel, she is either busy with her pair of teenagers, walking her pair of Italian greyhounds while cooking up future books and greeting the many people who think the dogs are whippets, reading or dreaming of being in Paris. For more information about Ella’s books and her writing, please visit her at https://www.facebook.com/ellacareyauthor/ or at http://www.ellacarey.com/

I grew up in a house full of books. Bookshelves tumbled with old copies of Beatrix Potter, Aesop’s Fables, whole collections of Kipling and LM Montgomery, The Secret Garden, The Wind in the Willows and everything else- often bound together with old sticky tape, having been read and loved a thousand times before they reached me. There were navy blue and deep red leather bound classics in the formal rooms of the house, their spines inlaid with delicate gold ink. It was a privilege to be able to handle the fine paper that contained thousands of words- and stories, always wonderful stories. I have written since I could pick up a pen; first, in a series of odd little journals, made of folded paper stapled together carefully at the spine. I used to draw characters in bright texta pen or soft Derwent pencils. I always loved the feel of putting a pen or pencil to paper. This led to further writing, several novels that are for my eyes only, and poems written when I was studying at university, all of which I threw out, horrified that someone might find them and read them if something were to happen to me. I was furiously passionate about classical music as a teenager, so went to the conservatorium and studied the piano. I did an Arts degree majoring in English literature and Modern European history. It was when I was at university that I knew I wanted to write, properly. Our entire English class was sent to spend the week at a local writer’s festival by a wonderful lecturer, and that was it, for me. I have a passion for travel- particularly to Europe; I am fascinated by its history. I think history adds depth to life. Every time I go away I come back with a new idea for a book. If something resonates with me, it might be an idea, or a person, or an event, then I find it impossible not to write about it and I end up weaving it, along with several other strands, into a story. I write every day. It’s just something I have to do. I’m afraid that I’m probably terribly grumpy if I can’t write. 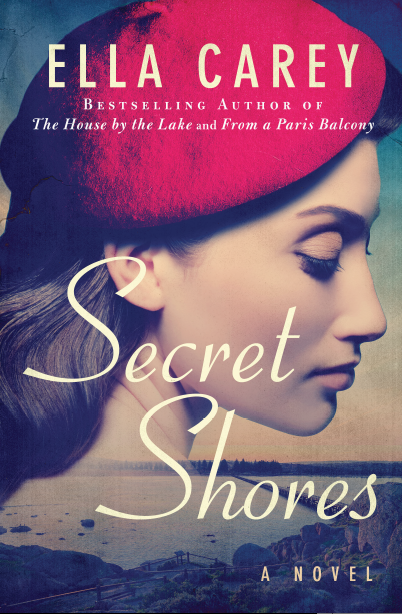 In 1946, artist Rebecca Swift’s dreams of love and a life free from convention are crashing like the waves of the Australian coast below her. And it’s into those roiling waters that she disappears. Forty-one years later, Tess Miller’s dreams are crashing, too. The once-successful New York editor has lost her most prestigious author to the handsome new golden boy of publishing. Meanwhile, she’s stuck with Edward Russell, a washed-up Australian poet writing a novel about some obscure artist named Rebecca Swift. But Tess may have underestimated Russell. His book is not only true—it’s a searing, tragic romance and a tantalizing mystery set in a circle of postwar modernists. When Tess uncovers a long-hidden secret, she’s drawn even deeper into Rebecca’s enigmatic life and death. As Rebecca’s past intertwines with the present, Tess finds herself falling for the last man she thought she’d ever be drawn to. On the way, she discovers the power of living an authentic life—and that transcendent love never really dies.

The HNSA Melbourne Conference will be a fabulous event with authors such as Ella Carey presenting.