It’s very quiet in my garden other than the birds singing an early morning song.

I am writing about an abandoned garden so I thought I’d share some of my research with you. 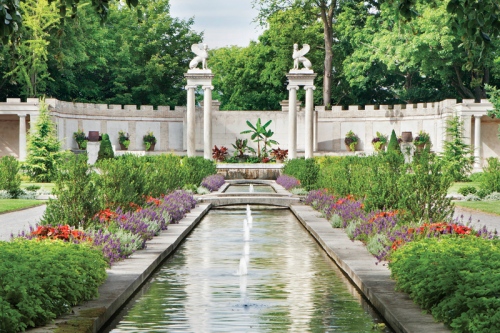 Textures and shapes are important in the overall structual design in Persian Gardens so as to harness the light. Iran’s dry heat makes shade important where  trees and trellises feature as shade and pavilions and walls block the sun. 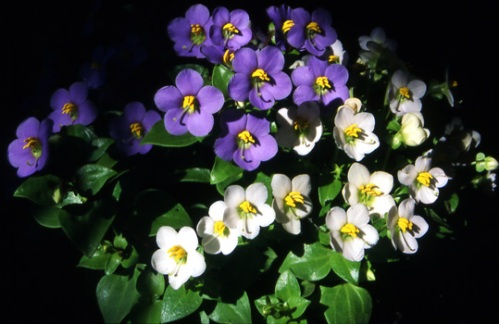 The Persian garden integrates indoors with outdoors through the connection of a  surrounding garden with an inner courtyard. And often architectural elements such as vaulted arches are added between the outer and interior areas to open up the divide between them. 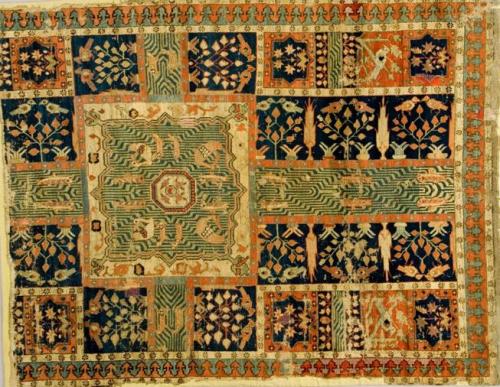 Culture and identity in a society can be represented in the architecture and the meanings intertwined with it. In this sense, the architecture and design are the interface for transferring meaning and identity to the nation and future generations. Persian gardens have been evolved through the history of Persian Empire in regard to the culture and beliefs of the society. the patterns of design and architecture in Persian gardens and the meanings intertwined with their patterns and significant elements such as water and trees. Persian gardens are not only about geometries and shapes; but also manifest different design elements, each representing a specific symbol and its significance among the society.

Garden has been defined as ‘the purest of human pleasures and the greatest refreshment to the spirits of man’ (Bacon 1883). According to Hunt, gardens are “concentrated or perfected forms of place-making’ (Hunt 2000). Garden is also perceived as a symbolic site, resulting from the human’s attempts to materialize Eden on the earth (Alon- Mozes 2004). In the Greek text of the Bible, a garden has been expressed as a “paradise”. In Hebrew “Eden” is translated to an unidentified region or country. In Persian literature, the word garden “pardis” derives from the word “paridaiza” which literally means “walled garden“ and it has been summed up as a luminous and perfumed place, populated by a number of angelical and beautiful creatures (Babaie 1997).

A mystical feeling for flowers and a love of gardens are integral parts of ancient Persian gardens. The Persian garden is a manifestation of supreme values and concepts and is well-known as a bridge connecting the two worlds of matter and meaning.

The philosophical design concept of Persian gardens is believed to be rooted in the four sacred elements of water, wind, fire and soil. The geometrical design of Persian gardens has been reflected in Persian carpets, potteries and visual arts. The other distinctive feature of Persian gardens, which contributes to the introspective characteristics of ancient Persian people, is the wide application of thick brick walls, which surround the entire rectangular plan of the garden. Other traits of Persian gardens include: the application of perpendicular angles and straight lines, ponds and pools to supply the water and highlight the scenic landscape view, simultaneous use of evergreen and deciduous trees, planting of various types of plants and consideration of focal a pavilion known as Kooshk.

I’m so glad I discovered, serendipity definitely,  this very enlightening, well-written, and researched article. If you have an interest in the gardens it’s well worth reading.

I like to weave a little magic through my stories. Writing a novel is rather like taking a magic carpet ride for who knows where you’ll end up? Most times lately it’s in a garden.

This is an Open Access article distributed under the terms of the Creative Commons Attribution on License (http://creativecommons.org/licenses/by/4.0), which permits unrestricted use, distribution, and reproduction in any medium, provided the original work is properly cited.