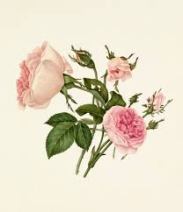 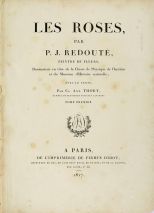 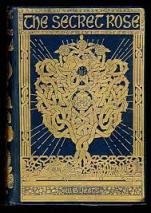 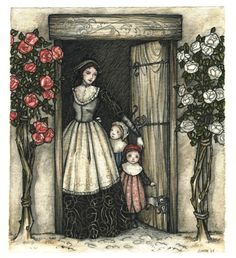 6 responses to “Roses of the Ancient World”